eRoll : SUPRATEC are involved in the production of the engines designed by Safran 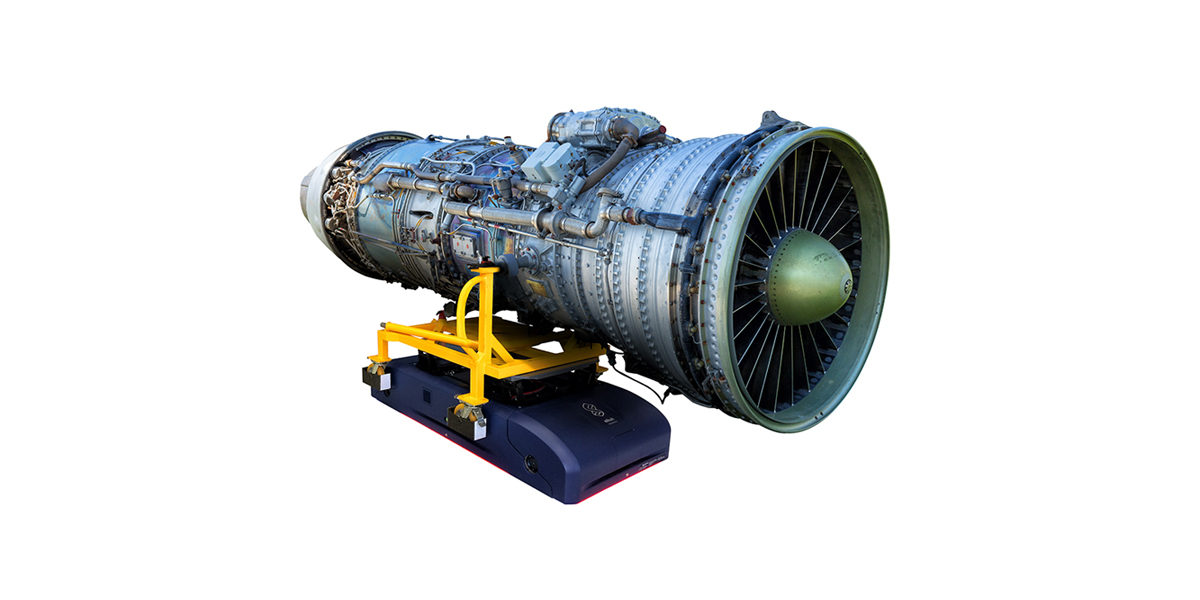 With the commercial success of the export market, Safran Aircraft Engines wanted to adapt and optimise its production equipment to support the steady increase in the production of engines. In this context, the manufacturer used the expertise of SUPRATEC to improve a critical phase of its production process, involving moving the engines to the test bench.

Modernisation and automation of the process

Up to now, engines were moved using a trolley alone or together with the production workshop hoist. In both cases, the method required 3 technicians to handle the trolley, the availability of the hoist if necessary, and a significant amount of time.

Asked by SAE to modify the existing trolley, SUPRATEC quickly brought a pool of experts to the site to study the production environment and talk to the technicians. Based on its know-how and experience in integrating innovative handling technologies such as Automated Guided Vehicles (AGV), the SUPRATEC design office designed a new product, the eRoll.

The eRoll is a means of transportation incorporating an AGV system, a “raise & lower” device and a detection capability for accurate automatic positioning. It can thus position itself automatically and autonomously under the trolley bearing the engine (approximately 2.5 tonnes) before moving it in the workshop and transferring it to the test bench.

This system provides SAE with significant operational and safety benefits. In addition to significantly reducing the time dedicated to this phase of the production process, it also has the advantage of only requiring one technician and providing more flexibility when moving engines to:

With this first version of the eRoll, Supratec plans to create an entire range of autonomous vehicles to meet the ergonomics, productivity and flexibility needs of major industrial operators worldwide.